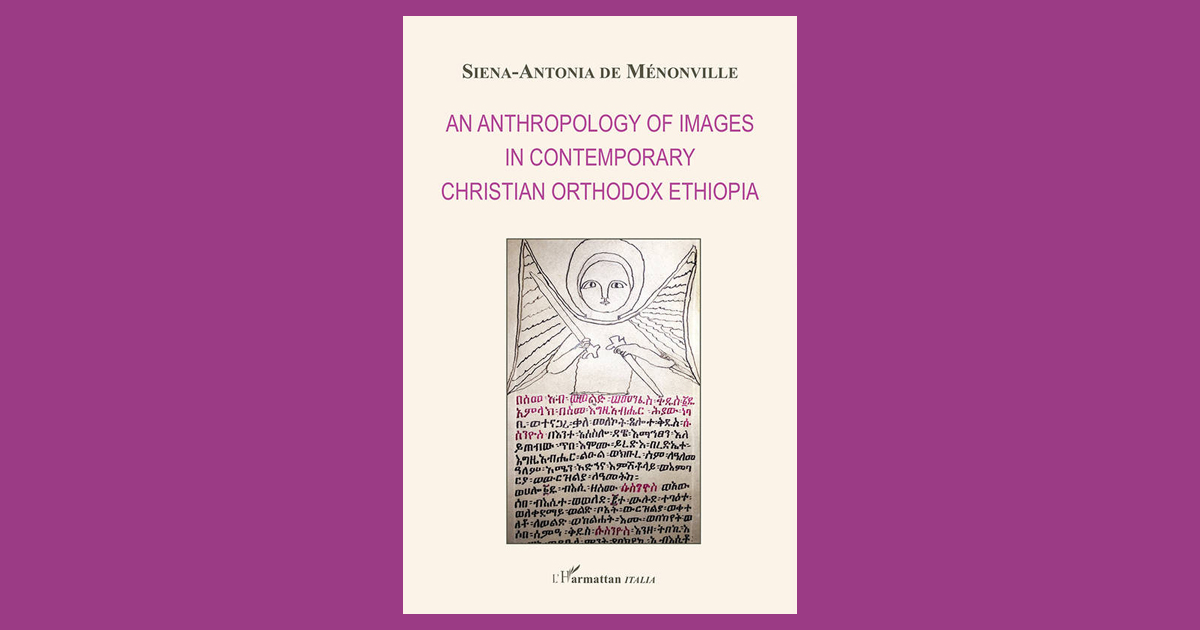 This book is at the crossroads of the anthropology of religion, imagery and morality. It explores a major ambivalence in the Ethiopian Orthodox Church — the images they revere and the people who create them. Specifically, it addresses Orthodox image traditions and the moral identity of its “image- producers”. Its central thesis is that image-producers are socially problematic. They create objects that not only mediate relationships and exercise social power or agency, but also have the capacity to incite a moral discourse. Images in this context can have a spiritual impact that entangles their producers in a web of relationships with the visible, invisible, the material and immaterial: they necessitate an examination of the social agency that defines and obscures them. This book particularly looks at how certain Orthodox image-producers also function on the margins of the Church and treat, using talismanic images, “socially reprehensible” emotional disturbances.

SIENA-ANTONIA DE MÉNONVILLE is an ethnologist associated with the laboratory CANTHEL at Paris Descartes. She received her degree at New York University and her PhD at the Sorbonne Paris Descartes.